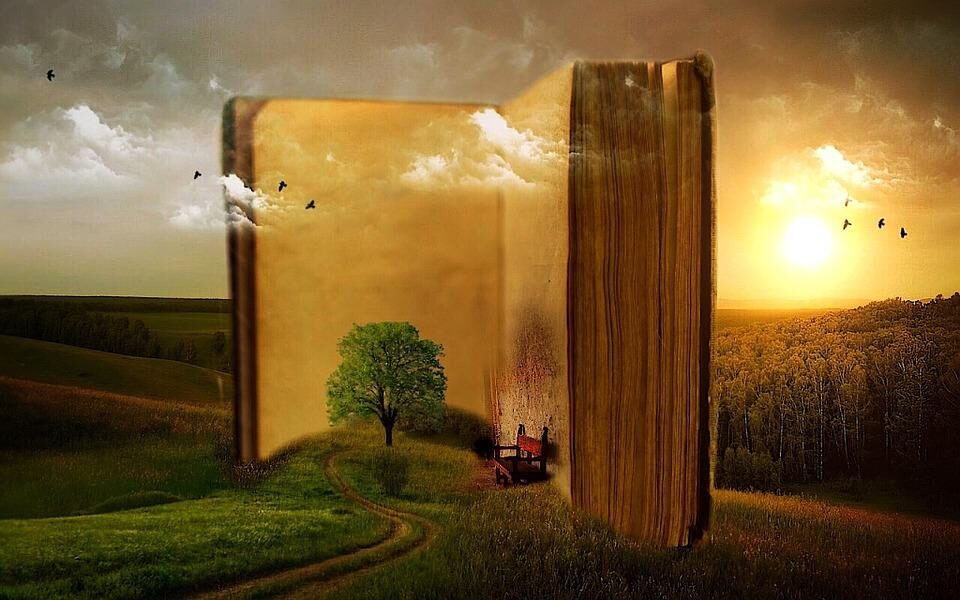 I have had many conversations with friends and colleagues about how to mobilize people towards action on climate change and environmental injustices. Often, we are left asking the same question: “Why do some people still not care despite all the evidence?” There is a scientific consensus that climate change is occurring. There are data and maps to prove environmental burdens are disproportionately present in lower-income communities and communities of color. Nonetheless, some people have yet to mobilize, vote, or behave in ways that reflect concern for these problems.

I have a hard time believing that people are just apathetic, as we are all guilty of acting in opposition to our knowledge. I know soda is bad for my health, but I still occasionally have a Coke when I am craving that sugary carbonation. Sometimes it is easier and more fun to avoid the evidence. But we are not just talking about these common guilty pleasures. Rather, we are concerned about a failure to act, take notice, and voice opposition to policies and actions which threaten people’s livelihoods and ultimately our planet.

One reason for this lack of concern may be the facts themselves. In an article published in partnership with the Yale Project on Climate Change Communication, the authors write that statistical information rarely solicits a meaningful response from people (Van Der Linden, Maibach & Leiserowitz, 2015). The authors argue that experiences resonate better. They use the example of extreme weather events, and how personal stories of these occurrences could alter people’s risk perceptions, behaviors, and political beliefs. This sentiment is shared by Niki Harré, author of Psychology for a Better World. She writes that stories, ‘‘have played an important role in many social movements, by revealing the human experiences that lie behind abstract principles, policies and statistics” (2012, p. 52). Harré argues that stories, when told well, can be a powerful tool to mobilize others.

This past summer, I had the opportunity to learn more about the powerful role storytelling plays in movement building through my work with Grist. I worked closely on the Grist 50 program, which recognizes emerging leaders in the fields of sustainability and environmental justice. I found Grist’s approach refreshing, as the media organization works to produce hope by focusing on solutions. Too often, stories are full of doom and rarely inspire people into action. Stories need to be told well to inspire change. If you want to learn a bit about good storytelling, check out some of Grist’s content. In the meantime, here are three tips I have learned during my graduate studies and through my fellowship about how to tell good stories which can change minds and inspire actions:

Science communication researcher, Dan Kahan, writes that humans hold the beliefs that are common amongst their social groups (2012). If evidence is presented in a way that threatens their social group’s values, they are likely to filter those messages out or get defensive towards them. This is why framing is so important. Think about your audience when discussing issues you are passionate about. How can you make the story about something they value? How can you inspire interest in the story without putting people at odds with the values of their social group(s)?

In a similar vein, people respond to social norming. In a study on voting behavior, researchers found that people are more likely to go to the polls when they hear messages about high voter turnout as opposed to stories about a lack of civic-engagement (Gerber and Rogers, 2009). If you want to motivate someone to do something, refrain from using negative messages about how no one is doing the exact behavior you are trying to encourage. Use positive messages which make the behavior seem like the norm.

3. Engrossing stories should be emotional

Think of your favorite book or movie. Did you get anxious, fearful, or sad while experiencing the story? Did this emotion allow you to relate to the protagonist? Emotions allow us to connect with people we do not know and experiences we have not had. Harré writes that stories need to be emotion-filled in order to captivate our attention (2012). Make sure your story has emotion while also avoiding too much negativity. Finally, always make sure you have permission to share the emotions and stories of others. Sometimes a person’s story can be told too often or shouldn’t be told at all, so be mindful of this.

Most cultures use stories in some way to pass down knowledge and share experiences. Stories, when told well, can captivate an audience and inspire change. But also remember that facts and scientific research are still important and we need multiple forms of messaging to inform, challenge, and motivate each other.

Harré, N. (2012). Psychology for a better world. The University of Auckland. 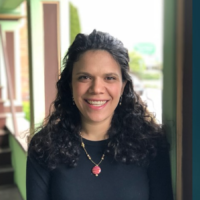 Sahar is a member of the 2018 Environmental Fellows Program cohort. She was placed at Grist in Seattle where she worked on an exciting new program called The Fix at Grist which grew from Grist 50. She recently earned her master’s degree in environmental studies at Western Washington University. At Western, she focused her research on environmental justice, environmental education, and youth-led action. Sahar’s work is motivated by the desire to create a more just and inclusive environmental movement.